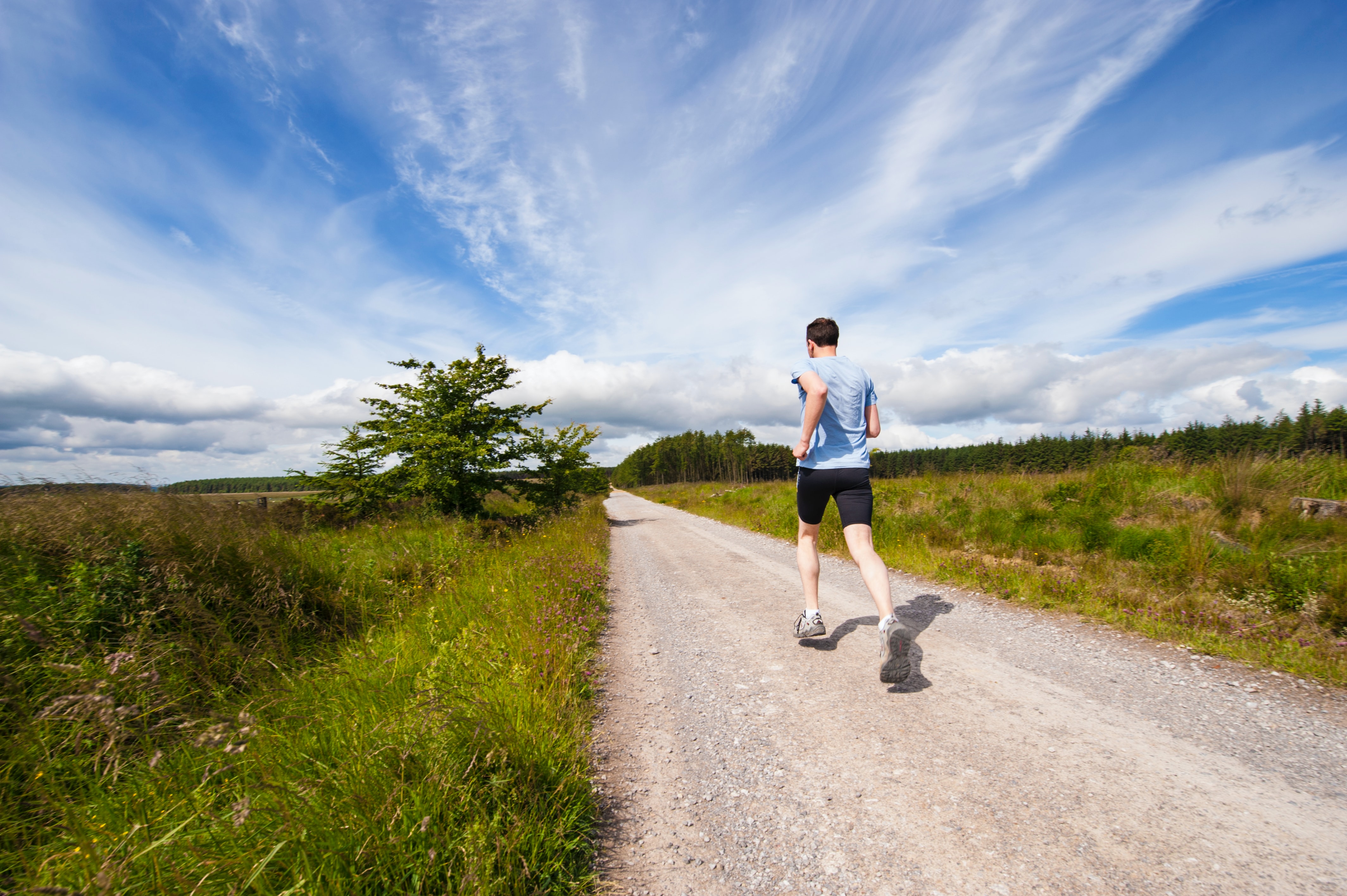 What are the mental health benefits to exercise?

A decline in mortality and increased life expectancy have contributed to a substantial increase in mental illnesses in recent years. In addition to pharmacological treatments, other approaches have also been implemented to treat mental illnesses and disorders, including light therapy, supplements, and exercise. The ever-growing body of literature indicates that exercise positively affects depression, anxiety, and stress.

Although exercise can be considered a stressor, it reduces the negative effects of other stressors when done with moderate intensity. Low amounts of exercise with increased smoking is associated with mental disorders. Serious mental illness increases mortality rates by double via increased rates of cardiovascular disease, metabolic disease, diabetes, and respiratory illness.

Evidence supporting the benefits of exercise on mental health

Most research focused on this question is performed through human clinical trials. A clinical trial in elderly patients found that participation in sports reduced anxiety levels. Another trial in older patients used  treatment of antidepressants with exercise compared to exercise alone; they found an increased effect on negative mood at four and twelve weeks of treatment.

Another study found that swimming regularly can be used to replace depression medication, as the effects were comparable between the two. Leisure swimming had more positive effects than competitive swimming, as expected. Moreover, twelve weeks of a walking exercise program in menopausal women found positive changes in mental health and encouraged healthy aging.

In schizophrenia patients, twelve weeks of exercise twice a week in addition to regular treatment led to significant improvements in multiple areas, including cognition, motivation, psychiatric symptoms, and relationships of patients with schizophrenia. Both yoga and walking or jogging had beneficial effects on schizophrenia symptoms. Also, eight weeks of swim training in children with ADHD showed benefits to depression symptoms, stress, and attention. Regular exercise for PTSD is shown to reduce depressive symptoms and increase sleep quality.

Studies also find that exercising outdoors rather than indoors further decreases tension, confusion, anger, and depression while increasing energy levels. Most participants found more satisfaction with the outdoor activities, with greater motivation to continue regular activity. Activity in nature improved self-esteem and mood, with greater effects near bodies of water. The highest effects on self-esteem were seen in the young age group, with lower effects correlating with age. Those with mental illness showed the greatest improvements in self-esteem in these outdoor activities.

The success rate of exercise for mental disorders has been studied as well. A clinical trial looking at moderate-intensity aerobic exercise 3 times a week for 9 weeks found that it was an effective depression treatment. 45 mins of exercise for 3-5 days per week showed even more effectiveness. However, depressed subjects not on depression medications showed a response to exercise in only 40% of subjects. Another study found a 50% response rate of exercise on depression. The physical activity guidelines advisory committee reported that inactive people have a 40% higher likelihood of depression.

Mechanisms underlying the beneficial effects of exercise on mental health

The most common treatments for anxiety and depression are called selective serotonin reuptake inhibitors (SSRIs). This increases the amount of time for serotonin, a chemical released in the brain termed a neurotransmitter. Serotonin has mood-regulating abilities by acting on brain cells. Exercise increases blood tryptophan levels, which then can be used after the conversion of tryptophan to serotonin, a natural pathway that occurs in the body. This results in exercise having similar effects as SSRIs.

Another well-studied mechanism behind mental illnesses is the presence of inflammation both in the brain and the body. It is suggested that oxidative stress, toxic molecules produced in response to normal cellular functions and typically cleared by antioxidants, works in a positive feedback mechanism with inflammation, resulting in mental health problems. Increased levels of oxidative stress lead to cell damage and, thus, inflammation, which further exacerbates oxidative stress.

Although acute inflammation is helpful for your body to heal properly, chronic, excessive inflammation is associated with several neurological disorders, including depression, Parkinson’s disease, and schizophrenia. Evidence of non-steroidal anti-inflammatory drug (NSAID) use, for example, the intake of ibuprofen, can reduce depression symptoms. Treatment resistance to antidepressants and antipsychotics has been especially linked to systemic inflammation.

Another effect of excess inflammation is dysregulation in the “fight or flight” mechanisms. Exercise can reduce the cell activity of the part of the brain responsible for fight or flight. Acute stress exposure causes stress hormone release that then inhibits the release of pro-inflammatory molecules. Exercise also increases dopamine levels, another neurotransmitter involved in mood and depression.

The endocannabinoid receptors, the same receptors acted on by marijuana, may also be part of the mechanism behind exercise and its benefits for mental health. Moreover, endocannabinoid are found to be increased after physical exercise. The receptors are responsible for learning and memory, brain development, and altering emotions and stress through the release of neurotransmitters. Recent research also implies that these receptors are involved in developing mental illnesses.

We can see that the evidence supports that exercise has beneficial effects on mental health and mental disorders. Thus, implementing regular physical activity in your life is important in reducing mental health issues and maintaining minimal stress levels.