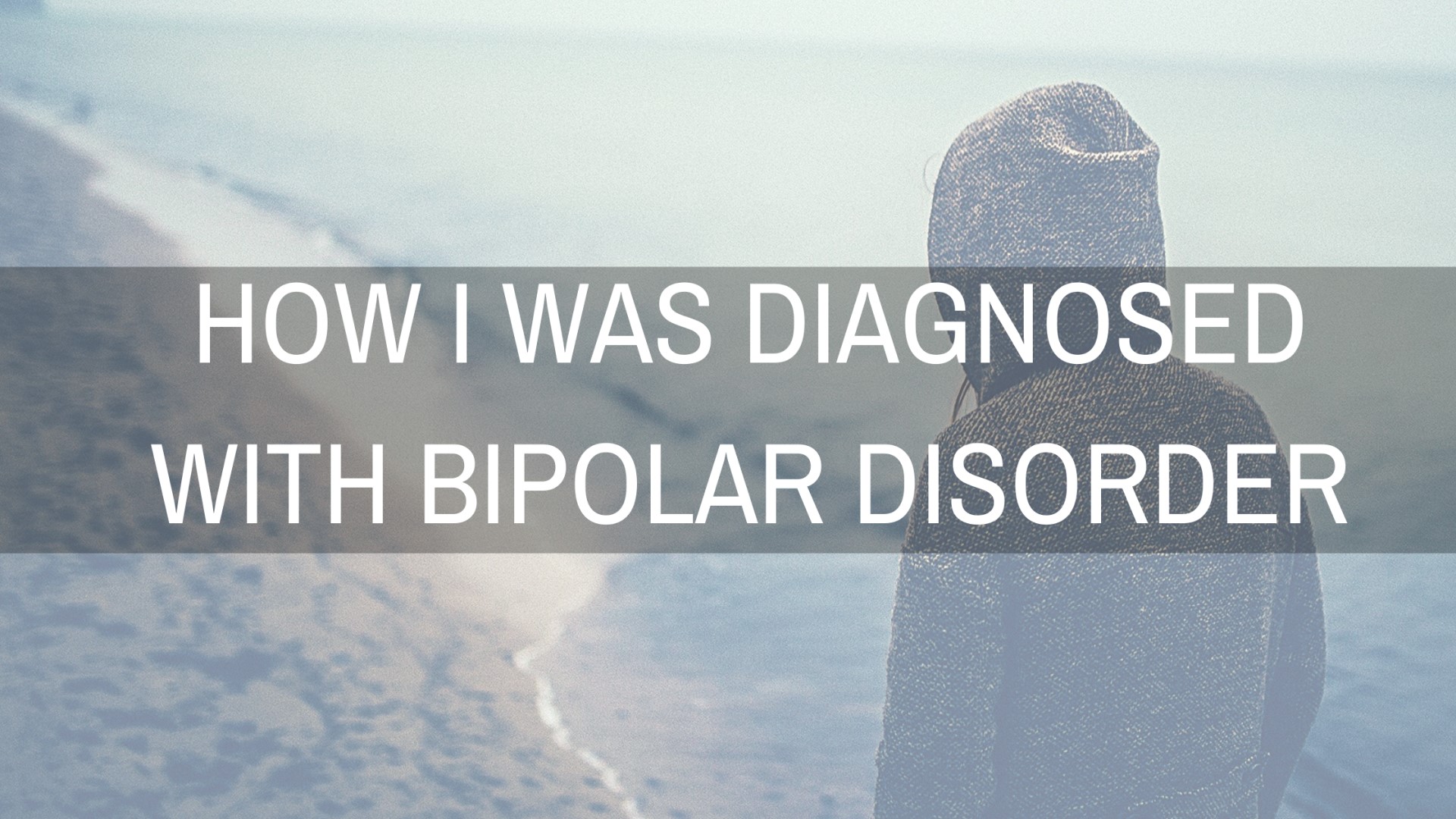 I had been diagnosed with depression since I was 7 years old, along with starting to take medications then, and I have tried taking my life a few times between elementary and middle school. I had been to therapists since I was 5 years old and nothing seemed to help me too much.

When I turned 13 years old and entered 8th grade, my personality seemed to change. I became irritable and angry. I’m allowed to say this because I’m talking about myself, but I turned MEAN. I would enter my English class, yell at my teacher, get sent outside, then do the same thing all over the next day. Teachers didn’t see anything wrong because they’re used to student’s hormones changing. Even my parents thought that. I was their first born child and their first middle school experience also. They were thinking it was just me growing.

One day in 8th grade, I wrote a secret blog and it got found by a fellow student of mine. Panic in my body ensued, chaos in the school erupted, and something clicked in my brain that this was it, this was the time to end my life. When my mom got called to the school to pick me up, I was hysterical and told her that day was the last time she’ll see me. My mom told my assistant principal about what I said, surely because she was so lost on what to do, and that was when I was taken to a mental health hospital for the first time.

Everything was a blur during that first hospital stay for me. I was so wrapped up in my own thoughts let alone yelling at everyone who talked to me. I do remember my parents being taken aside during a meeting with the counselors that took place once a week. They were told that they think I have bipolar. They couldn’t diagnose me since they weren’t a psychiatrist, but from what they’ve seen from me, I displayed all the signs. My mom and dad were in a state of shock. They knew nothing about bipolar. They never talked about depression when THEY were growing up. Everything was so new to them.

When I entered freshman year of high school, I was officially diagnosed with bipolar 2. I then took medications that were made for adults because I had an “adult diagnose.” I spent most of that year in the hospital. I was still extremely angry at my parents but perfectly happy with my friends at school or my fellow hospital friends. The rest of my high school experience has been all but dismissed from my brain. I do remember that we tried medication after medication to get the right combination. I didn’t go to the mental health hospital any more in high school after 9th grade.

Where I am now is completely different from where I was in middle and high school. As a now 27 year old, I have learned from my ups and downs, I have the right medications to keep me healthy, and I know signs of when I’m having an issue with my bipolar. As my mom has said, “mental health is not always  day by day, but can be minute by minute.” My relationship with my parents now is amazing. I had no idea back then but they were my biggest support system. I have become an adult and I am very open about talking about my experiences. Remember when I said I had an “adult diagnoses?” That meant I felt all alone in the world. All by myself as a 14 year old. But now, I want people to know that they are not alone, as I seemingly thought. There are people who want to see you healthy. People who are there for you. And most importantly, people who want to help you.